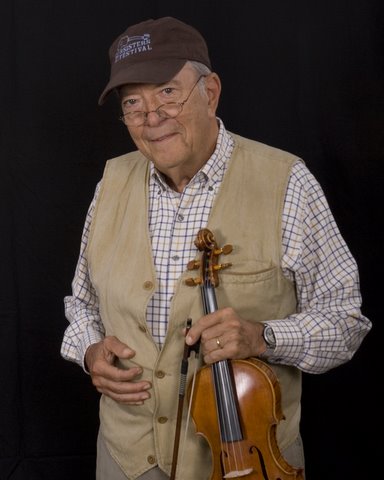 Fletcher Bright is the fiddle player and spokesman for The Dismembered Tennesseans. An accomplished musician, he has taught several Bluegrass fiddle for more than 18 years at several workships across the country including Canada and England. In 2005, Fletcher received the Tennessee Govenor's Award in the Arts (Folk Heritage Award). He recently graced the cover of Fiddler Magazine (fall 2007) and was interviewed for the feature story. He is a Realtor-shopping center developer, and pilots the plane that has transported the band on its performing tours across the Southeast. Fletcher often says, "I love to fiddle and love to teach. I will play with anyone who asks and am always good for another jam session." 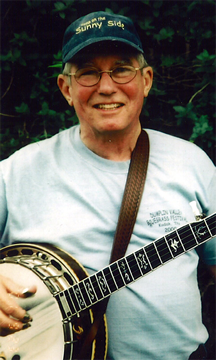 Ed "Doc" Cullis
Doc is the banjo-playing orthodontist (now retired) who can sing, but mercifully doesn't. It is often said about his performance, "That's the best you've ever played that tune; but that's a shame after 50+ years." Doc also teaches banjo. Doc has a long career with the band, being one of the original members. Doc's 5-string style is a delightful combination of Earl Scruggs and the more recent melodic style. 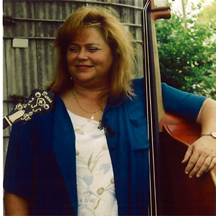 Laura Walker
Laura joined the band several years ago making a historic switch to coed status. She is a vocalist and plays the bass fiddle. Laura has her own individual project CD "Piney Rose" and another project in the works. Laura says, "to me, music is alive. It is a wonderful feeling when you sing to a crowd of people and know that you can make contact with each individual." 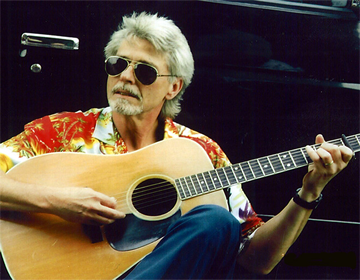 Bobby Martin, "The Quiet Man"
Bobby plays guitar and is also performs vocals. He provides the band's ground transportation. Once quoted, "A lot of our material is just what we like to do. That's what sets us apart. We don't try to do top 40. We are a collective. We're all friends and that's what makes it fun." 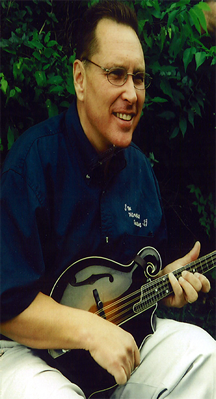 Don Cassell
Don plays the mandolin and performs vocals. Don says, "It's all a lot of fun. That's why we all do it. We are the newer history of the band and hope to see it grow and continue. To be able to relax, play music and have fun together goes along way."

Brian Blaylock
Brian is the newest member to the Dismembered Tennesseans. He plays mandolin and dobro. He is a multi-talented musician also playing banjo and guitar. Brian has played at the World's Fair in 1982, in Japan with the Country Gentleman in 1996, 28 states and 3 bluegrass cruises. 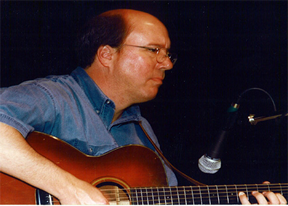 George Bright
Fletcher Bright's son, plays flat top guitar with the Fletcher Bright Fiddle Band, but he is also involved in production of Dismembered Tennesseans with The Three Guys Records. 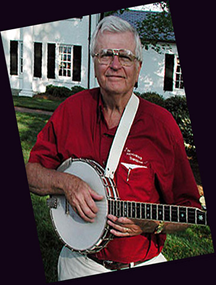 Ansley Moses
Ansley Moses is a bank vice-president (now retired) and former Mayor of Lookout Mountain. He is a multi-instrumentalist and performs vocals on special occasions with the Dismembered Tennesseans.